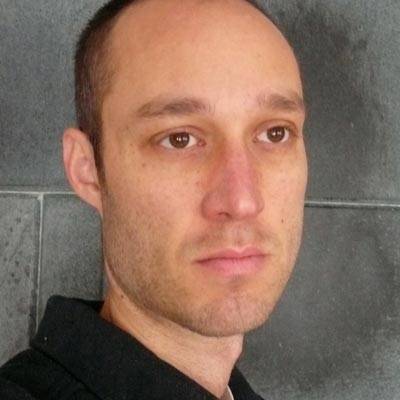 Anders Nilsen began self publishing in 1999 by photocopying drawings and comics from his sketchbooks and stapling them together into a mini-comic called Big Questions. In the time since he has drawn numerous strips and graphic novels including Dogs and Water, Big Questions, Don’t Go Where I Can’t Follow, Rage of Poseidon, The End, and others. His work has been anthologized in Kramer’s Ergot, Best American Comics, and Mome, amongst others. His illustrations have appeared on a number of book covers, and in newspapers and magazines. Nilsen’s work has garnered several Ignatz awards, and Big Questions received the 2012 Lynd Ward Prize for Graphic Novel of the Year, as well as a citation as one of the New York Times’ 100 Notable Books of 2011. He also still self publishes work now and then. Nilsen grew up in Minneapolis and New Hampshire and studied art at the University of New Mexico and, briefly, at the School of the Art Institute of Chicago. He currently lives in Minneapolis.