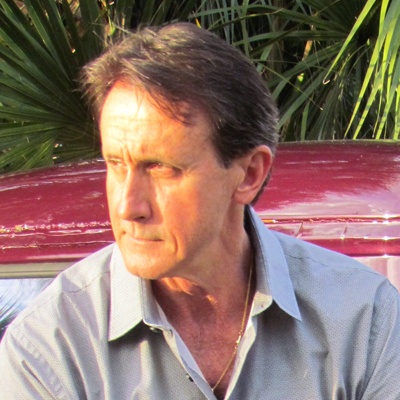 Former firefighter and freelance journalist Patrick Kendrick is an award-winning author of several thrillers, including: Papa’s Problem, a Florida Book Award and Hollywood Film Festival Award winner. His title, Extended Family, earned a starred review from Booklist. Patrick’s newest crime thriller, Acoustic Shadows, was published by HarperCollins in June and is a Royal Palm Literary Award Finalist. The Savants (Suspense Publishing), a sci-fi/political thriller is his first foray into the YA realm. Dr. Stephen Pevnick, a world-renowned behavioral scientist, and advisor to the President of the United States, has gathered the world’s most prodigious savants to his research center in Maine to conduct an unprecedented experiment. But, soon after they gather, a catastrophic event occurs that threatens to destroy the Eastern Seaboard. The world’s best scientists are helpless to stop it as panic grips the country, and a sinister conspiracy emerges with the potential to eradicate the free world. Can this group, plagued by their own insecurities and doubts, come together and use their incredible skills to save the world, or will the dark forces that set this disaster in motion prevail?