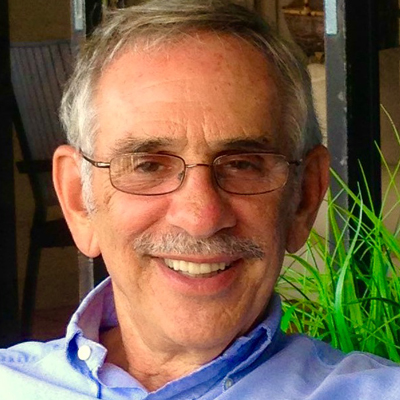 Hank Klein has lived in Miami since 1957. He was a photographer for the Miami News and later a staff photographer at the University of Miami, and worked as a commercial real estate executive for many years. When Klein suffered a debilitating stroke in 2012, experimenting with photographic effects became an important part of his recovery. Klein is the author/photographer of Miami: Real & Imagined (Schiffer). Viewed through a Leica lens and Klein’s vision and imagination, more than 200 colorful Miami scenes invite readers to view the same subject matter in two ways―one as a traditional photograph and one reinterpreted with color, texture, and cropping. From the landmark Freedom Tower to an Everglades alligator, from Herzog & de Meuron’s snazzy new Perez Art Museum to the old Vagabond Motel, striking compositions become more complex with the aid of technology and Klein’s haiku-like commentary.