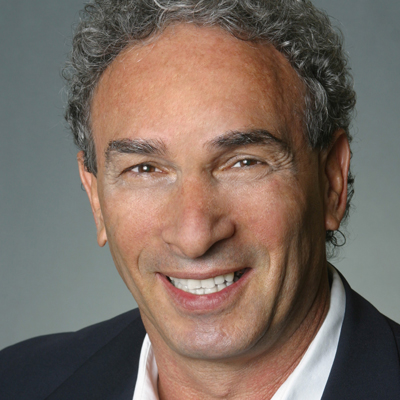 Jerry B. Brown, Ph.D., is an educator, anthropologist and activist. From 1972 to 2014 he served as founding professor of anthropology at Florida International University in Miami, where he taught a course on “Hallucinogens and Culture.” He is the author of The Psychedelic Gospels: The Secret History of Hallucinogens in Christianity (Park Street Press). Providing stunning visual evidence from their anthropological journey throughout Europe and the Middle East, including visits to Roslyn Chapel and Chartres Cathedral, authors Julie and Jerry Brown document the role of visionary plants in Christianity. Examining the Bible and the Gnostic Gospels, the authors provide scriptural support to show that sacred mushrooms were the inspiration for Jesus’ revelation of the Kingdom of Heaven and that he was initiated into these mystical practices in Egypt during the Missing Years. They contend that the Trees of Knowledge and of Immortality in Eden were sacred mushrooms. Uncovering the role played by visionary plants in the origins of Judeo-Christianity, the authors invite us to rethink what we know about the life of Jesus and to consider a controversial theory that challenges us to explore these sacred pathways to the divine.