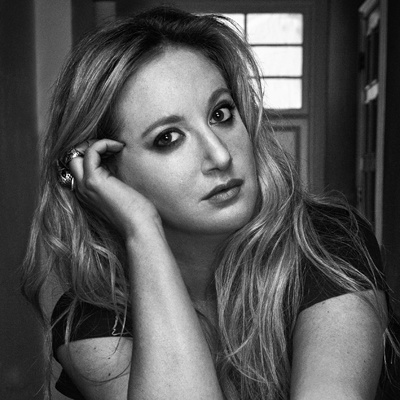 Leigh Bardugo is the #1 New York Times bestselling and USA Today bestselling author of Six of Crows and the Grisha Trilogy. She was born in Jerusalem, grew up in Los Angeles, graduated from Yale University, and has worked in advertising, journalism, and most recently, makeup and special effects. In Crooked Kingdom (Henry Holt and Co.), the sequel to Six Crows, Kaz Brekker and his crew have just pulled off a heist so daring even they didn’t think they’d survive. But instead of divvying up a fat reward, they’re right back to fighting for their lives. A war will be waged on the city’s dark and twisting streets—a battle for revenge and redemption that will decide the fate of the Grisha world.