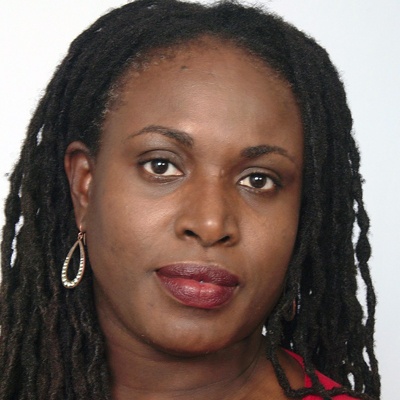 Marie Ketsia Theodore-Pharel was born in Port-au-Prince Haiti. She teaches at Miami Dade College. She has been published in numerous journals and anthologies including, Faultline, So Spoke The Earth, the Caribbean Writer, and Haiti Noir, among others.  Her nine children’s books include Momma, How Beautiful You Are, Where the Dinosaurs Sleep, and Beauty Walks in Nature, among others. Rope (Grace Donner Trilogy) (Belgazel Books) is her most recent novel. It is 1925, under the guise of peace-keeping, the U.S. is ten-years deep into its invasion of Haiti. Colvin Donner, a U.S. Marine tracker, is sent to capture an elusive rebel hero, Chango Champagne Pepla. Colvin soon discovers the reason why the rebel movement is alive and successful. Consequently, he unleashes a series of inhumane acts that will not only have implications for his personal life, but for the entire nation.