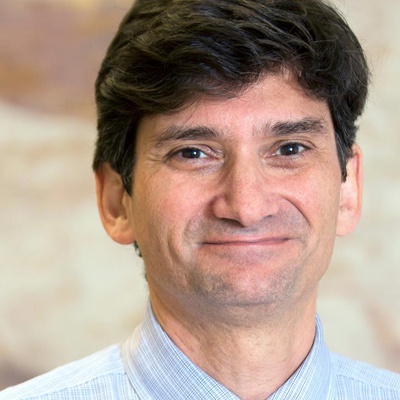 Jonathan Rabb is an American novelist, essayist, and writer. He is the author of five novels, including The Berlin Trilogy (Rosa, Shadow and Light, and The Second Son), a critically acclaimed series of historical thrillers. Rabb has taught at Columbia University, New York University, the 92nd Street Y, and is currently a professor in the writing department at the Savannah College of Art and Design. Among the Living: A Novel (Other Press) is about a Holocaust survivor’s unconventional journey back to a new normal in 1940s Savannah, Georgia. In late summer 1947, thirty-one-year-old Yitzhak Goldah, a camp survivor, arrives in Savannah to live with his only remaining relatives, Abe and Pearl Jesler, integral members of the thriving Jewish community. There, Yitzhak discovers a fractured world, where Reform and Conservative Jews live separate lives—distinctions, to him, that are meaningless given what he has been through. Set against the backdrop of America’s postwar south, Among the Living grapples with questions of identity and belonging, and steps beyond the Jewish experience as it situates Yitzhak’s story within the last gasp of the Jim Crow era.