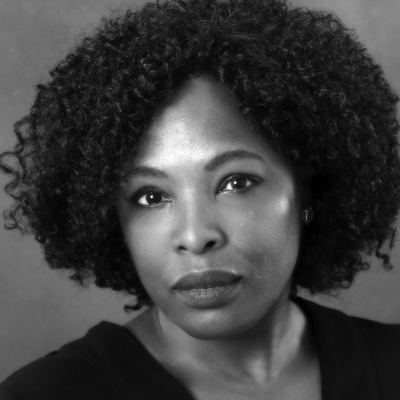 Katia D. Ulysse is a fiction writer and author of the short story collection, Drifting (Akashic), one of Teaching Tolerance’s staff pick for 2015. Born in Haiti, she was raised in Petion-Ville and New York. Her work has appeared in numerous issues of The Caribbean Writer; Macomère, Calabash, Peregrine, Phoebe, Smartish Pace. Meridians: feminism, race, transnationalism, among others; anthologized in Mozayik: an anthology in Haitian Creole; Brassage: a collection of poetry by Haitian Women; The Butterfly’s Way: Voices of Haitians in the Dyaspora and Haiti Noir, both edited by Edwidge Danticat. Her poem “Etiquette” was nominated for a Pushcart Prize. She holds a BA in English and a Master’s degree in TESOL from Notre Dame of Maryland University. Ulysse has taught in Baltimore City for twelve years. The sequel to her first bi-lingual book for Children, Fabiola Konn Konte / Fabiola Can Count (OneMooreBook) will be published in October, 2016.