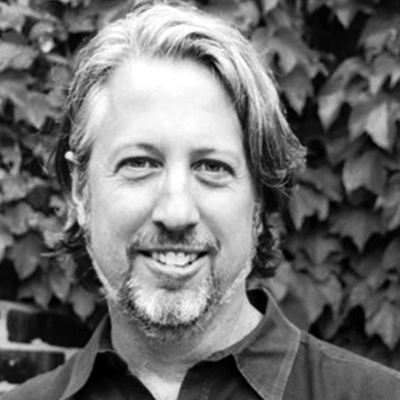 James O’Connor is a poet, playwright, and translator from New York City. He has lived in France, Mexico, and from 1999 to 2000 he lived in Havana, Cuba. In 2006 he was awarded a playwriting fellowship from the Edward F. Albee Foundation. In the first comprehensive selection and translation of Dulce María Loynaz’s poetry, O’Connor invites us to hear the haunting voice of Cuba’s celebrated poet. Widely published in Spain during the 1950s, Loynaz’s poetry was almost forgotten in Cuba after the Revolution. International recognition came to her late: at the age of ninety she was living in seclusion in Havana when the Royal Spanish Academy awarded her the 1992 Cervantes Prize, the highest literary accolade in the Spanish language. The first English publication of her work, Absolute Solitude contains a selection of poems from each of Loynaz’s books, including the acclaimed prose poems from Poems with No Names, a selection of posthumously published work.