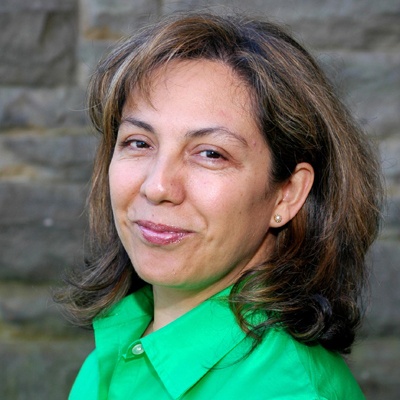 Mariela Griffor was born in the city of Concepción in southern Chile and attended the University of Santiago and the Catholic University of Rio de Janeiro. In 1985, she left Chile for an involuntary exile in Sweden, and now lives in the United States, in Washington, D.C. and Michigan, where she is Honorary Consul of Chile. She holds a BA in Journalism from Wayne State University and a MFA in Creative Writing from New England College. She is founder of Marick Press and author of three books of poems, Exiliana, House, and The Psychiatrist.