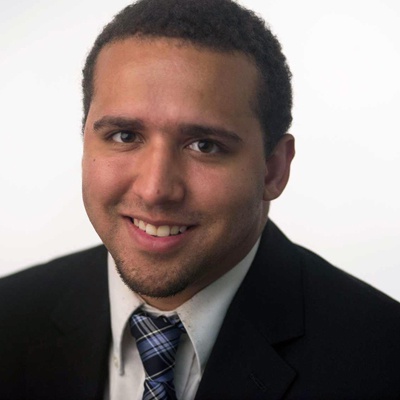 Wesley Lowery is a national reporter for the Washington Post who covers law enforcement and justice. He was the paper’s lead reporter in Ferguson, Missouri and covering the Black Lives Matter protest movement, and was a member of the team awarded the 2016 Pulitzer Prize for National Reporting for the paper’s coverage of police shootings. His reporting has previously appeared in the Boston Globe, the Los Angeles Times, and the Wall Street Journal.  He is the author of They Can’t Kill Us All: Ferguson, Baltimore, and a New Era in America’s Racial Justice Movement (Little, Brown and Company), a deeply reported book that brings alive the quest for justice in the deaths of Mike Brown, Tamir Rice, and Freddie Gray, offering both unparalleled insight into the reality of police violence in America and an intimate, moving portrait of those working to end it.