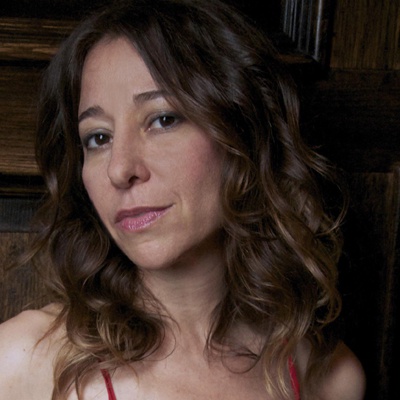 Janna Levin is a professor of physics and astronomy at Barnard College of Columbia University. She is also director of sciences at Pioneer Works, a center for arts and sciences in Brooklyn. Her previous books include How the Universe Got Its Spots and a novel, A Madman Dreams of Turing Machines, which won the PEN/Bingham Prize. She was recently named a Guggenheim fellow. Black Hole Blues and Other Songs from Outer Space (Knopf), her latest book, is an authoritative story of the headline-making discovery of gravitational waves. In 1916, Einstein predicted the existence of gravitational waves, his top priority after he proposed his theory of curved spacetime. One century later, we are recording the first sounds from space, the soundtrack to accompany astronomy’s silent movie. In Black Hole Blues and Other Songs from Outer Space, Janna Levin recounts the fascinating story of the obsessions, the aspirations, and the trials of the scientists who embarked on an arduous, fifty-year endeavor to capture these elusive waves. Janna Levin’s absorbing account of the surprises, disappointments, achievements, and risks in this unfolding story offers a portrait of modern science that is unlike anything we’ve seen before.