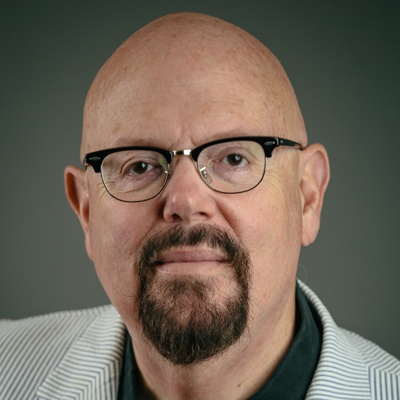 Robert Hicks is the New York Times bestselling author of the novels The Widow of the South and A Separate Country. In The Orphan Mother (Grand Central Publishing), set in the years following the Civil War, a former slave has quietly built a new life for herself as a midwife to the women of Franklin, Tennessee. But when her ambitious, politically minded grown son, Theopolis, is murdered, Mariah–no stranger to loss–finds her world once more breaking apart.