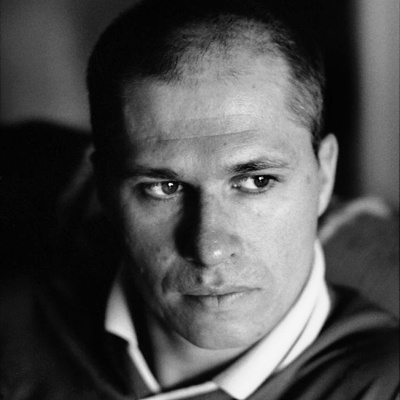 Aleksandar Hemon is the author of The Lazarus Project, which was a finalist for the 2008 National Book Award and National Book Critics Circle Award, and three collections of short stories: The Question of Bruno; Nowhere Man, which was also a finalist for the National Book Critics Circle Award; Love and Obstacles, and The Making of Zombie Wars.  Hemon is a contributor to Freeman’s: Family: The Best New Writing on Family (Grove Press) is the second issue of a new anthology from renowned literary critic John Freeman, featuring never-before-published stories, essays, and poetry by both literary heavyweights and up-and-coming writers, collects the most amusing, heartbreaking, and probing stories about family life emerging today. O Magazine writes, “The assembled contributors—an impressively diverse group including Marlon James, Sandra Cisneros, and Tracy K. Smith—offer fascinating takes on the ties that bind.”

In Aleksandar Hemon’s The Making of Zombie Wars (Farrar, Straus and Giroux) Josh Levin is an aspiring screenwriter teaching ESL classes in Chicago. His laptop is full of ideas, but the only one to really take root is Zombie Wars. When Josh moves in with his girlfriend, it’s domestic bliss for a moment, until Josh becomes entangled with a student whose husband is jealous and violent. Disaster ensues, and as Josh’s choices move from silly to profoundly absurd.