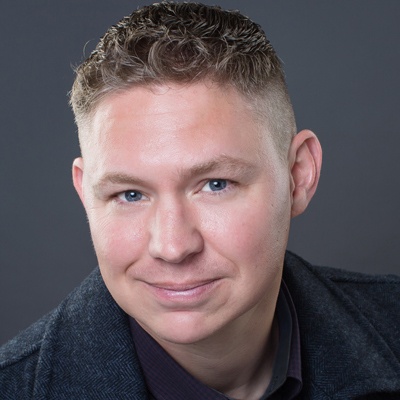 James R. Hannibal is no stranger to deep dark secrets or hunting bad guys, having served in the US Air Force as a stealth bomber pilot and a Predator mission commander. He is also the award-winning of author of adult military thrillers, including the Thriller Award-nominated author of the Nick Baron covert ops series. In his middle-grade debut, The Lost Property Office (Simon & Schuster Books for Young Readers), Book #1of his Section 13 series, Hannibal takes readers on a thrilling adventure through history, complete with mysteries, secret items, codes, and a touch of English magic. Thirteen-year-old Jack Buckles discovers he’s inherited membership into a secret British detective society, and the hyperobservance to go with it.