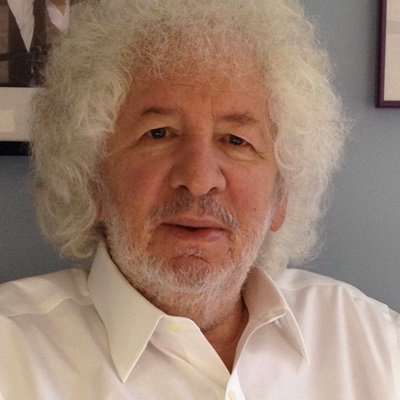 Dan Halpern is publisher and president of Ecco, an imprint of HarperCollins Publishers.

He is the author of nine collections of poetry, most recently Something Shining. For 25 years, Halpern edited the international literary magazine Antaeus, which he founded in Tangier with Paul Bowles. Halpern is the editor or co-editor of anthologies including The Art of the Tale; The Art of the Story; On Nature: Nature, Landscape, and Natural History (with Dan Frank); Reading the Fights (with Joyce Carol Oates); and Not for Bread Alone: Writers on Food, Wine, and the Art of Eating. He is also the co-author of two books about food, Halpern’s Guide to the Essential Restaurants of Italy (with Jeanne Wilmot) and The Good Food: Soups, Stews & Pastas (with Julie Strand). Halpern has received numerous grants and awards, including fellowships from the Guggenheim Foundation and the National Endowment for the Arts, as well as the 1993 PEN Publisher Citation. In 2009, he received the first “Editor’s Award,” given by Poets and Writers, which recognizes a book editor who has made an outstanding contribution to the publication of poetry or literary prose over a sustained period of time. And in 2015, he won The Maxwell Perkins Award for Distinguished Achievement in the Field of Fiction. From 1975 to 1995 he taught in the graduate writing program of Columbia University, which he chaired for many years. He has also taught at The New School for Social Research and Princeton University. And in 1978, with James Michener, he founded The National Poetry Series, which oversees the publication of five books of poetry every year.