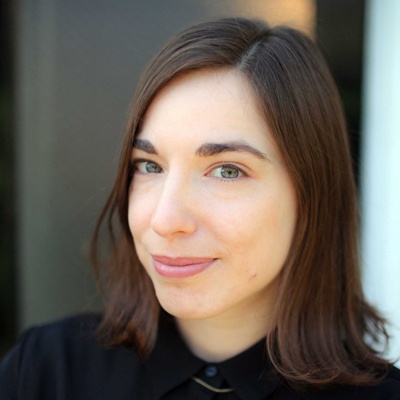 Sarah Glidden started making comics in 2006 when she was living at the Flux Factory artists collective in Queens, New York, and soon began working on her first book, How to Understand Israel in 60 Days or Less, the first chapters of which were self-published as minicomics, earning her the Ignatz Award for Promising New Talent in 2008. Glidden’s work has appeared in various newspapers and magazines, as well as in the Best American Comics anthology. In Rolling Blackouts: Dispatches From Turkey, Syria, and Iraq (Drawn & Quarterly) Sarah Glidden accompanies her two friends—reporters and founders of a journalism non-profit—as they research potential stories on the effects of the Iraq War on the Middle East and, specifically, the war’s refugees. Glidden records all that she encounters with a sympathetic and searching eye. Painted in her trademark soft, muted watercolors and written with a self-effacing humor, Rolling Blackouts cements Glidden’s place as one of today’s most original nonfiction voices.