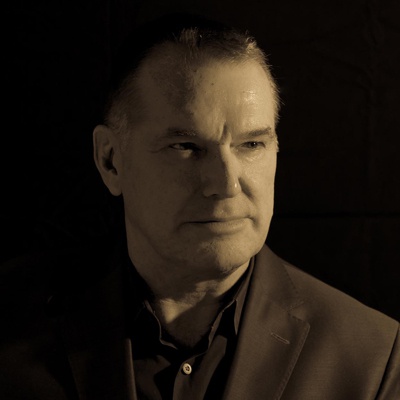 Nick Spill lived in New Zealand in the 1960s and 1970s. He worked for the Ministry of Internal Affairs as an exhibitions curator at the National Art Gallery. He organized a number of exhibitions including the first traveling exhibition of Contemporary Maori Artists. Nick Spill now lives in South Florida where he is Chief Investigator of a state agency. He has published The Way of the Bodyguard: Knowledge Not Gossip about his experiences as a bodyguard and edited Reluctant Q, the story of his father, George Spill. The Jaded Kiwi: A Novel (Midnight Over Miami Beach) is his latest book. The summer of 1976 in Auckland, New Zealand. There is a severe marijuana drought. Two couples; a gynecologist and a physicist, together with a violinist and an actress meet by accident in a pub and help a Maori evade the police. A group of Maori plans to deliver a truckload of cannabis to Auckland. A Chinese family has harvested four greenhouses of enhanced sensimilla. A criminal mastermind plots to start a drug war. A police Inspector hunts a fugitive Maori. The war on drugs starts in New Zealand.