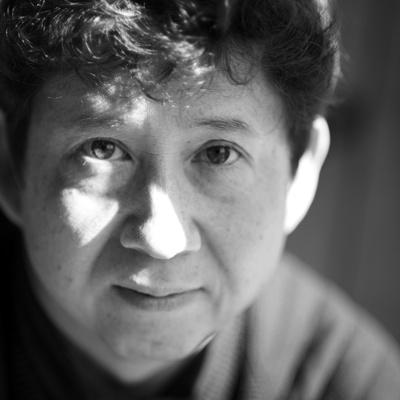 Bryan Shih is a photojournalist based in New York. A former contributor to the Financial Times and National Public Radio in Japan, he is a graduate of the University of California-Berkeley Graduate School of Journalism and a former Fulbright scholar. His work on the Panthers has garnered him one of the highest rankings among entries in the LensCulture 2015 Portrait Awards competition, and has led to his selection for the New York Times inaugural portfolio review. October 2016 marks the fiftieth anniversary of the founding of the Black Panther Party, an organization that remains one of the most misunderstood of the twentieth century. In The Black Panthers: Portraits from an Unfinished Revolution (Nation Books), photojournalist Bryan Shih and historian Yohuru Williams offer a reappraisal of the party’s history and legacy. Through stunning portraits, poignant interviews, and illuminating essays by leading scholars, the book reveals the grit and battle scars of the foot soldiers of the party—and the undying love for the people that kept them going.