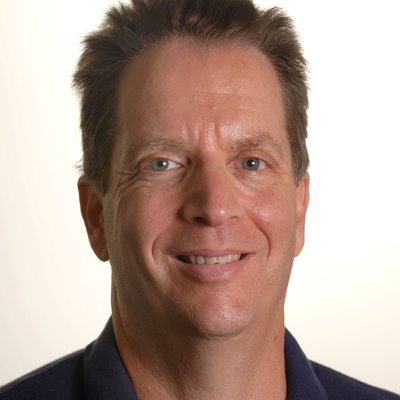 James Rosen is Pentagon correspondent for the McClatchy Company. He previously worked as a news strategist and a congressional reporter for the Miami Herald, Kansas City Star, Sacramento Bee, and 26 other McClatchy newspapers. He has received two National Press Club awards for political reporting and the McClatchy President’s Award for his coverage of the 2000 postelection Florida recount. Before arriving in Washington, he was an assistant metro editor for the Raleigh News & Observer and a reporter for the New York Daily News. Rosen holds a master’s degree from the Columbia University Graduate School of Journalism in New York. His new book, High Hand (Copper Peak Press) is a collaborative thriller, written with Curtis Harris and James Ellenberger. Is there a connection between a bomb blast meant to kill the presumptive Republican presidential nominee and a group of prominent men who played poker in Moscow years ago?  Frank Adams must discover why he and his former poker buddies are being targeted for assassination and finds a surprising ally in his ex-wife, Lisa Hawkes, a brilliant Russian linguist and CIA covert agent.