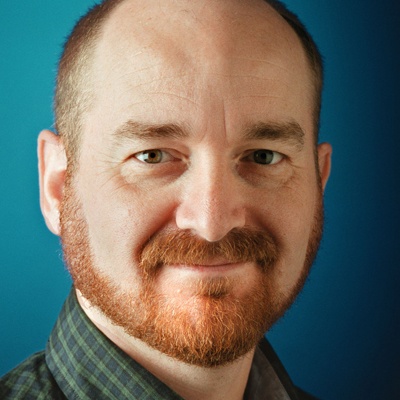 Craig Pittman is a native Floridian. Since 1998 he has reported on environmental issues for Florida’s largest newspaper, the Tampa Bay Times, where his coverage has won both state and national awards. With Matthew Waite, he wrote, Paving Paradise: Florida’s Vanishing Wetlands and the Failure of No Net Loss.  He is the author of Manatee Insanity: Inside the War Over Florida’s Most Famous Endangered Species, and The Scent of Scandal: Greed, Betrayal, and the World’s Most Beautiful Orchids. In 2013, Pittman wrote a popular blog for Slate called “Oh, Florida! ” which became the genesis for his newest book, Oh, Florida!: How America’s Weirdest State Influences the Rest of the Country (St. Martin’s Press,) the first book to explore the reasons why Florida is so wild and weird— and why that’s okay. Florida couldn’t be Florida without that sense of the unpredictable, unexpected, and unusual lurking behind every palm tree. But there is far more to Florida than its sideshow freakiness. Oh, Florida! explains how Florida secretly, subtly influences all the other states in the Union, both for good and for ill.