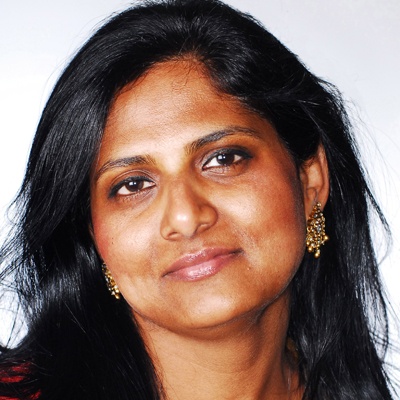 Priyamvada Natarajan is a theoretical astrophysicist interested in cosmology, gravitational lensing and black hole physics. She is a professor of astronomy and physics at Yale University. Natarjan has been recently elected to an Honorary Professorship for life at the University of Delhi, India, and holds the Sophie and Tycho Brahe Professorship at the Dark Cosmology Center. Her book, Mapping the Heavens: The Radical Scientific Ideas That Reveal the Cosmos (Yale University Press), provides a tour of the “greatest hits” of cosmological discoveries—the ideas that reshaped our universe over the past century. The formation and growth of black holes, dark matter halos, the accelerating expansion of the universe, the echo of the big bang, the discovery of exoplanets, and the possibility of other universes—these are some of the puzzling cosmological topics of the early twenty-first century. Natarajan discusses why the acceptance of new ideas about the universe, and our place in it, has always been contested even within the scientific community. And she affirms that, shifting and incomplete as science always must be, it offers the best path we have toward making sense of our wondrous, mysterious universe.