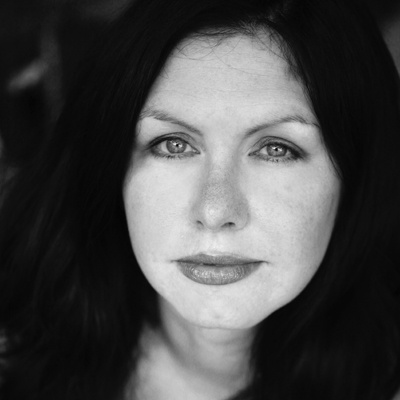 Mindy McGinnis is the author of Not a Drop to Drink and its companion, In a Handful of Dust, as well as the Edgar Award–winning novel A Madness So Discreet and The Female of the Species. A magna cum laude graduate of Otterbein University with a BA in English literature and religion, Mindy is an assistant YA librarian in Ohio. Her latest YA novel is The Female of the Species (Harper Collins). Alex Craft knows how to kill someone. And she doesn’t feel bad about it. Three years ago, when her older sister, Anna, was murdered and the killer walked free, Alex uncaged the language she knows best—the language of violence. While her own crime goes unpunished, Alex knows she can’t be trusted among other people. Not with Jack, the star athlete who wants to really know her, but still feels guilty over the role he played the night Anna’s body was discovered. And not with Peekay, the preacher’s kid with a defiant streak who befriends Alex. As their senior year unfolds, Alex’s darker nature breaks out, setting these three teens on a collision course that will change their lives forever.