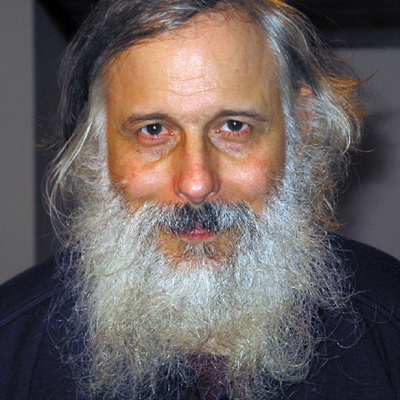 Sparrow flunked out of Cornell University, became a hippie, and studied at Naropa in 1976 with Allen Ginsberg, Philip Whalen & William Burroughs. He returned to NY, finished college, and began graduate school at CCNY, studying with Ted Berrigan. Soft Skull Press published three of his books: Republican Like Me, Yes, You ARE a Revolutionary! and America: A Prophecy: The Sparrow Reader. Sparrow is the longest-running contributor to Sun magazine. He has been published in the New Yorker, the New York Times, the American Poetry Review, Lungfull!, and many more. Sparrow plays flutophone in the “New Crimean” pop band Foamola. In his latest book, How to Survive the Coming Collapse of Civilization (And Other Helpful Hints) (The Operating System). Sparrow has reinvented the post- apocalyptic manual. Instead of advising his readers to stockpile food and kill intruders, he emphasizes giving your TV set a Tarot reading and finding rhyming names in the phone book. There are many other suggestions: 268 in all. Sparrow guarantees that following his sometimes-eccentric methods will enable you to survive the apocalypse, with your tribe of improvisational nomads. The optimum number of tribal members is 14, he explains.