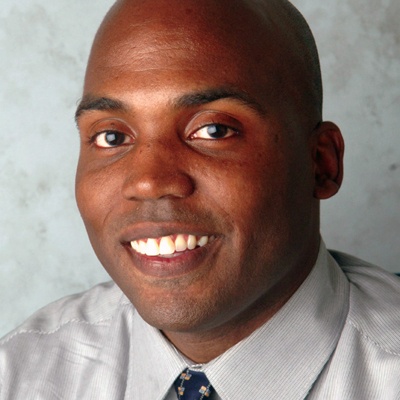 Described in Diverse Issues in Higher Education as “one of the most exciting scholars of his generation,” Dr. Yohuru Williams is a historian and Dean of the College of Arts and Sciences at Fairfield University. He is the author and/or editor of several books on the Black Panther party, including Black Politics/White Power: Civil Rights Black Power and Black Panthers in New Haven; In Search of the Black Panther Party: New Perspectives on a Revolutionary Movement; and Liberated Territory: Toward a Local History of the Black Panther Party. He has appeared on Al Jazeera America, Ebru TV, Fox Business, C-SPAN, and NPR. October 2016 marks the fiftieth anniversary of the founding of the Black Panther Party, an organization that remains one of the most misunderstood of the twentieth century. In The Black Panthers: Portraits from an Unfinished Revolution (Nation Books), photojournalist Bryan Shih and historian Yohuru Williams offer a reappraisal of the party’s history and legacy. Through stunning portraits, poignant interviews, and illuminating essays by leading scholars, the book reveals the grit and battle scars of the foot soldiers of the party—and the undying love for the people that kept them going.