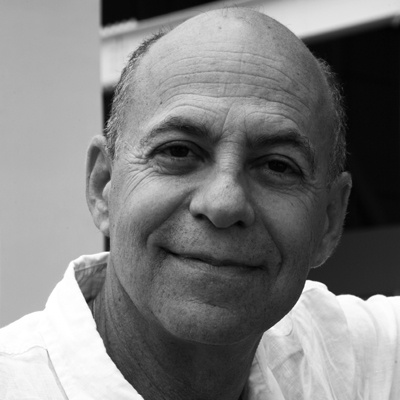 Guatemalan novelist David Unger was awarded his country’s Miguel Ángel Asturias National Prize in Literature in 2014, despite writing exclusively in English. He is the author of the novels The Price of Escape and Life in the Damn Tropics. His short stories and essays have appeared in Words Without Borders, Guernica, KGBBarLit, and Playboy Mexico. He has translated fourteen books from Spanish into English. The Mastermind (Akashic), his latest novel, is based on the bizarre real-life story of Rodrigo Rosenberg, a Guatemalan attorney who, in 2009, planned his own assassination after leaving behind a video accusing Guatemalan president Álvaro Colom of his murder. By all appearances, Guillermo Rosensweig is the epitome of success. He is a member of the Guatemalan elite, runs a successful law practice, has a wife and kids and a string of gorgeous lovers. Then one day he crosses paths with Maryam, a Lebanese beauty with whom he falls desperately in love . . . to the point that when he loses her, he sees no other option than to orchestrate his own death.