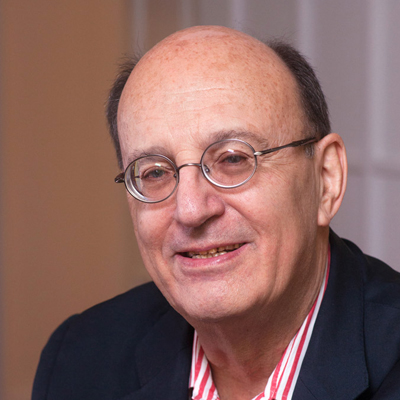 Walter Shapiro has been a columnist for USA Today, and Esquire, and the Washington bureau chief for Salon. He has been on the staff of Time, Newsweek, and The Washington Post. A columnist at Roll Call, Shapiro is also a fellow at the Brennan Center for Justice at NYU, and a lecturer in political science at Yale. His book on the prelude to the 2004 Democratic presidential race, One-Car Caravan, was published in 2003. His latest book, Hustling Hitler: The Jewish Vaudevillian Who Fooled the Fuhrer (Blue Rider Press) tells the true story of how his great-uncle, Freeman Bernstein, a Jewish vaudeville impresario and exuberant con man, managed to cheat Hitler’s agents in the run-up to WWII. From a ragtag childhood in Troy, New York, Shapiro follows his great-uncle’s ever-crooked trajectory through show business.  All of Freeman’s cons and schemes were simply a prelude to capstone of his slippery career. Freeman had promised to ship thirty-five tons of embargoed Canadian nickel to the Führer; when the cargo arrived, the Germans found only huge, useless quantities of scrap metal and tin. It was a blow to their economy and war preparations—and Hitler did not take the bait-and-switch lightly.