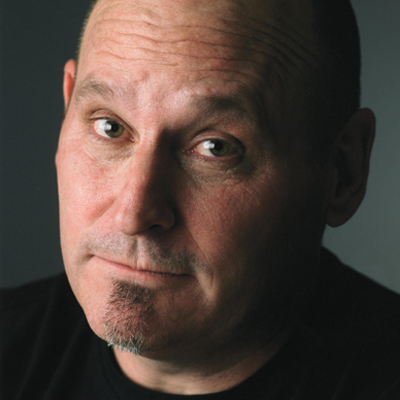 Jon Scieszka is the author of The Stinky Cheese Man and Other Fairly Stupid Tales, The True Story of the 3 Little Pigs, the Time Warp Trio series, the Spaceheadz series, and most recently, Battle Bunny, coauthored by Mac Barnett. In 2008, Scieszka was named the inaugural National Ambassador for Young People’s Literature by the Library of Congress. He is also the founder of Guys Read, a web-based literacy program for boys. He is the author of  Frank Einstein and the EvoBlaster Belt (Amulet Books) book four in the bestselling Frank Einstein chapter book series.  This latest installment examines the quest to unlock the power behind the science of “all connected life.” Kid-genius and inventor, Frank—along with his best friend, Watson, and robots, Klink and Klank—once again finds himself in competition with his classmate and archrival T. Edison and his sign-language-speaking sidekick, Mr. Chimp, over Frank’s newest invention: the EvoBlaster Belt, which allows the user to evolve and devolve into other forms of life, blasting from one species to another. .Publishers Weekly says that the series “proves that science can be as fun as it is important and useful.”