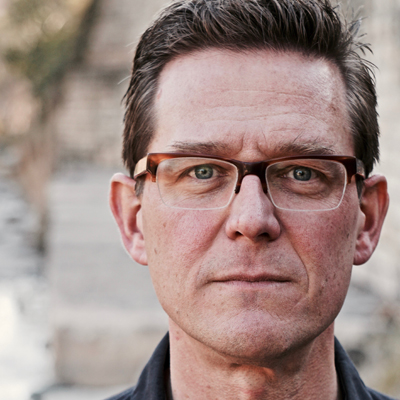 John Pipkin earned his Ph.D. in British Literature from Rice University. His first novel, Woodsburner, was named one of the best books of 2009 by the Washington Post, the Christian Science Monitor, and the San Francisco Chronicle. It won the Massachusetts Book Award for Fiction, the Steven Turner Award for Best Work of First Fiction from the Texas Institute of Letters, and the Center for Fiction First Novel Prize. In John Pipkin’s novel, The Blind Astronomer’s Daughter (Bloomsbury), accidental stargazer Caroline Ainsworth learns that her life is not what it seems when her adopted father, a sun-blinded astronomer, throws himself from his rooftop observatory,  but her father has left a cryptic atlas that holds the secret to finding a new world at the edge of the sky. As Caroline reluctantly resumes the search and confronts her longings, Ireland is swept into rebellion. Caroline’s story unfolds against the background of factual events, and the biography of real-life and legendary astronomer William Herschel.