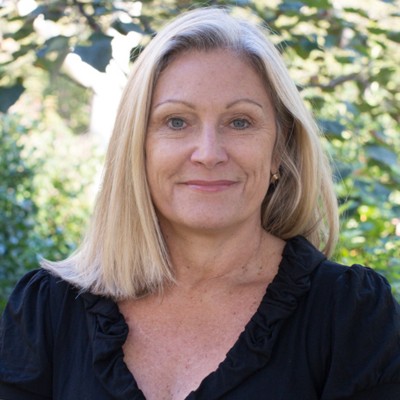 Kaylie Jones is part of a literary legacy: daughter of James Jones, author of such classics as The Thin Red Line and From Here to Eternity. Kaylie Jones is the author of six previous works, including the novels Quite the Other Way, Celeste Ascending, Speak Now, A Soldier’s Daughter Never Cries (the inspiration for the Merchant Ivory film of the same name starring Kris Kristofferson) and the memoir Lies My Mother Never Told Me. In 2014, Kaylie Jones and Akashic Books launched a new imprint, Kaylie Jones Books.  Curated by Jones, Kaylie Jones Books is a cooperative of dedicated emerging and established writers who play an integral part in the publishing process. Jones’s The Anger Meridian (Akashic) is her first novel in over ten years: a thrilling, fast-paced drama centered around three generations of women and the web of lies and deception that surrounds them.