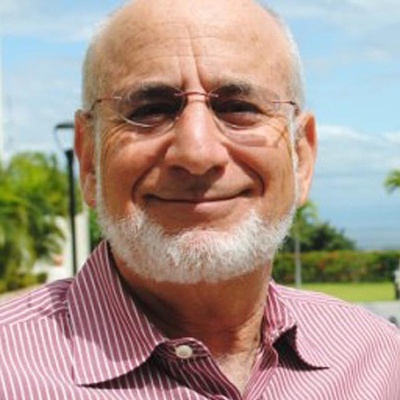 Richard E. Feinberg is a nonresident senior fellow in the Latin America Initiative at Brookings and a professor of international political economy in the School of Global Policy and Strategy at the University of California, San Diego. Previously, Feinberg served as special assistant to President Clinton for National Security Affairs and senior director of the National Security Council’s Office of Inter-American Affairs. While at the NSC, he was the principal architect of the 1994 Summit of the Americas in Miami. He has served as president of the Inter-American Dialogue, executive vice president of the Overseas Development Council, and held positions on the policy planning staff of the U.S. Department of State and in the Office of International Affairs in the U.S. Treasury Department. Since 2005, he has been the book reviewer for the Western Hemisphere section of Foreign Affairs magazine, the flagship publication of the Council on Foreign Relations. Feinberg’s new book, Open for Business: Building The New Cuban Economy (Brookings Institution Press), examines the Cuban economy as it makes its early steps into developing a more dynamic market economy. He examines key issues like the role foreign investors will play, how Cubans will forge a path to entrepreneurship, and the roadmaps suggested by other emerging economies.