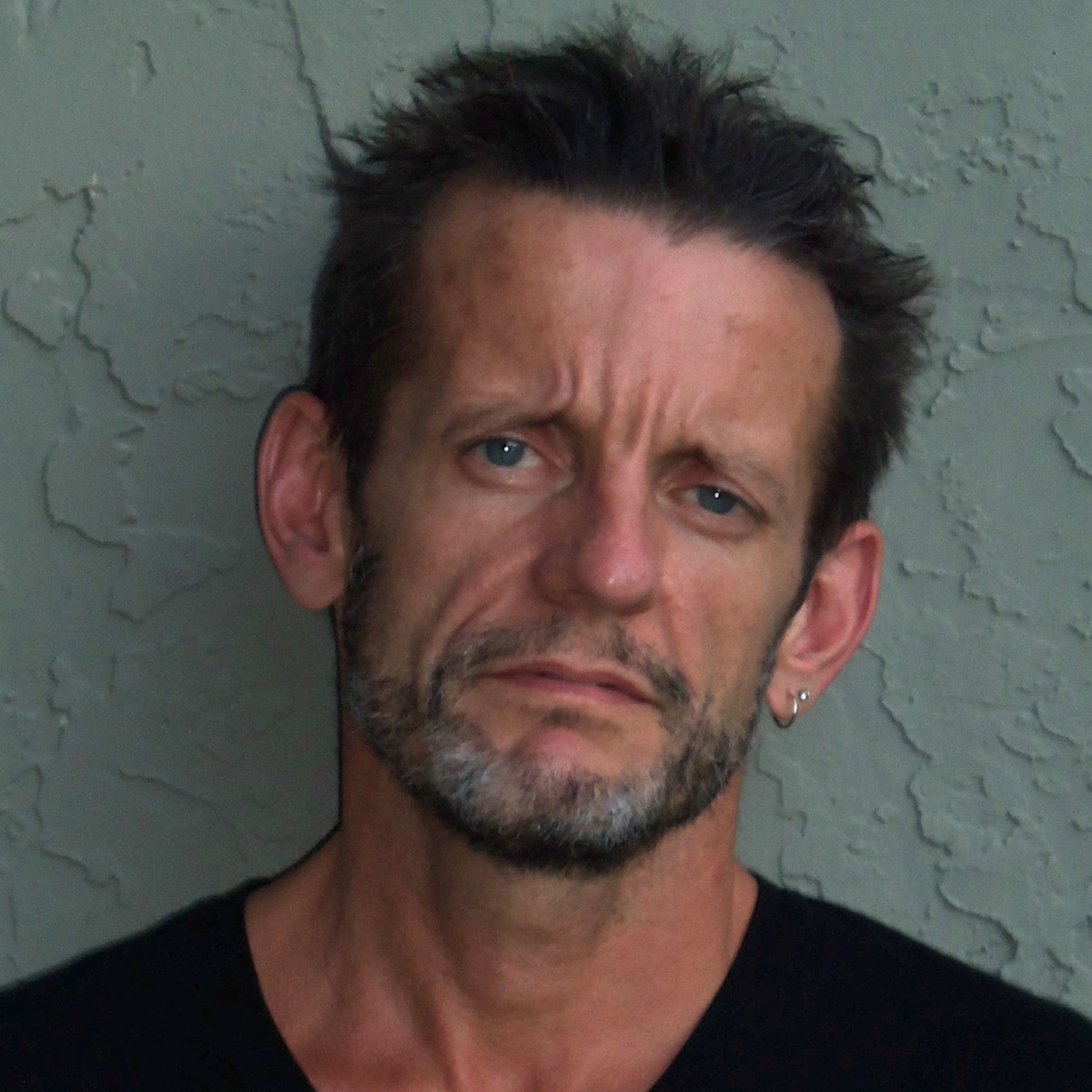 Mike Creeden’s writing has appeared in Tigertail, Miami Living, The Florida Book Review, Everything is Broken, and Trouble in the Heartland: Crime Fiction Inspired by the Songs of Bruce Springsteen. In his debut novel, All Your Lies Came True (Gutter Books), failed rocker Declan “Deck” St. James lives in L.A., eking out an existence writing click-bait for scandal sheets. When his old friend Art Schulman—sobriety coach to the stars—shows up and invites Deck to Joshua Tree to check out a hot new band, the drunk and drug-addled Deck passes on what he thinks is a thinly-veiled intervention. Two days later, Art is found dead of a mysterious overdose. With the help of his ex-bandmate and former best friend Stevie, Deck launches an investigation and quickly learns nothing is what it seems.