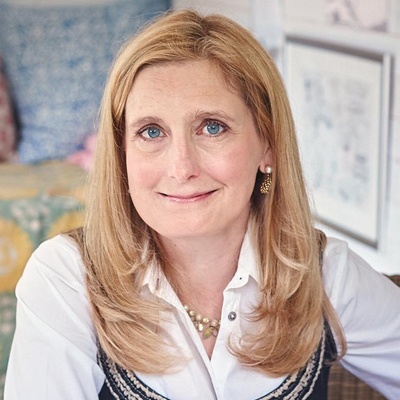 Cressida Cowell has been writing books since she was nine years old, but the first book she had published was in 1999, when she was 33. It was a picture book called Little Bo Peep’s Library Book. She has gone on to become an international bestselling author of children’s books, including How to Be a Viking, the award-winning Emily Brown books and the immensely popular How to Train Your Dragon series, which was adapted for the screen by DreamWorks Animation. How to Train Your Dragon: How to Fight a Dragon’s Fury (Little, Brown Books for Young Readers) is the finale to the series, in which Doomsday of Yule has arrived, and the future of dragonkind lies in the hands of one boy with nothing to show—but everything to fight for.