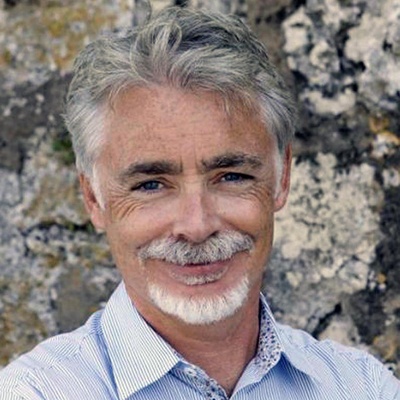 Eion Colfer attributes his early interest in writing to the Viking stories he learned in elementary school. After graduating from Dublin University and qualifying as a primary school teacher, Colfer married and spent the years 1992-1996 working in Saudi Arabia, Tunisia, and Italy. His first book, Benny and Omar, published in 1998, was based on his experiences in Tunisia; it has since been translated into many languages. It was with the publication of the first in the best-selling Aretmis Fowl series that Colfer gained international acclaim, was able to resign from teaching and concentrate fully on writing. His other novels include the WARP trilogy, Airman, Half Moon Investigations, The Supernaturalist, Eoin Colfer’s Legend of… books, The Wish List, and Benny and Babe. In his latest book, Iron Man, The Gauntlet (Disney Book Group/Marvel Press), fans of the billionaire inventor Tony Stark will find out just how invincible the Invincible Iron Man is when he is stripped of everything.