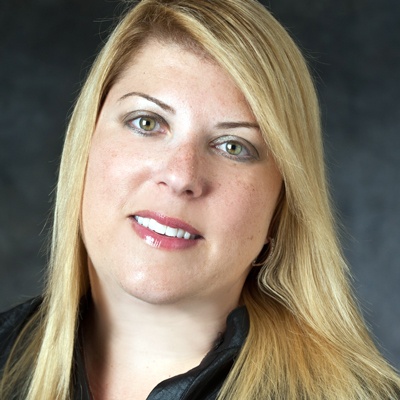 Debbie Cenziper, an investigative reporter for the Washington Post, has won major prizes in American journalism including the Pulitzer Prize, the Robert F. Kennedy Award for Journalism, and the Goldsmith Prize for Investigative Reporting. She has also held reporting positions at the Miami Herald and the Charlotte Observer. In Love Wins: The Lovers and Lawyers Who Fought the Landmark Case for Marriage Equality (HarperCollins) Cenziper and co-author Jim Obergefell tell the fascinating and moving story of the lovers, lawyers, judges and activists behind the groundbreaking Supreme Court case that led to one of the most important, national civil rights victories in decades—the legalization of same-sex marriage.