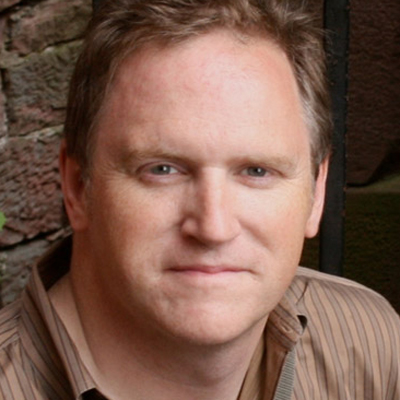 A former technology entrepreneur and Chairman of the Board of Narrative magazine, and head of Beatty Robotics, which builds robots for museums and science center, Robert Beatty was named Entrepreneur of the Year in 2007. The follow-up to his best-selling middle grades’ story set in the Biltmore Estate, Serafina and the Black Cloak, is Serafina and the Twisted Staff (Disney Hyperion), which Kirkus Reviews calls, “Even better than its predecessor, a sequel that delivers nonstop thrills from beginning to end.”

Robert Beatty delivers a thrilling middle-grade sequel to his best-selling series set at Biltmore Estate in Serafina and the Twisted Staff.