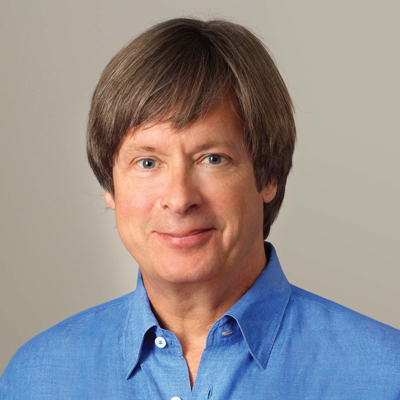 From 1983 to 2004, Dave Barry wrote a weekly humor column for The Miami Herald, which in 1988 won a Pulitzer Prize for Commentary. He is the author of more than thirty books including nonfiction, fiction, young adult, and Christmas stories. For a while, his life was even a television series, Dave’s World, but then it was canceled. The series. Not the life. Best. State. Ever.: A Florida Man Defends His Homeland (G.P. Putnam’s Sons) is a brilliantly funny exploration of the Sunshine State, which, according to Barry, has acquired an image as a subtropical festival of stupid.  By the end of Best. State. Ever. you’ll have to admit that whatever else you might think about Florida—you can never say it’s boring. In Barry’s latest book for middle graders, The Worst Night Ever (Disney), Wyatt is just another undersized freshman at Coral Cove High. Wyatt is about to learn that some things are worse than being unpopular in high school. MUCH worse.