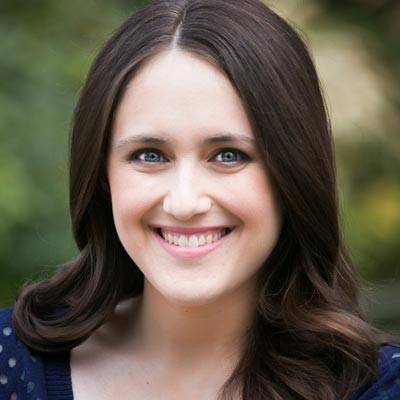 Becky Albertalli is a clinical psychologist who has conducted therapy with dozens of smart, weird, irresistible teenagers. She also served for seven years as co-leader of a support group for gender nonconforming children. Her debut novel is Simon vs. the Homo Sapiens (Agenda Balzer + Bray/HarperCollins Children’s Books), a Longlist selection for a 2015 National Book Award in Young People’s Literature, in which sixteen-year-old, not-so-openly-gay Simon Spier is blackmailed into playing wingman for his classmate or else his sexual identity—and that of his pen pal—will be revealed.