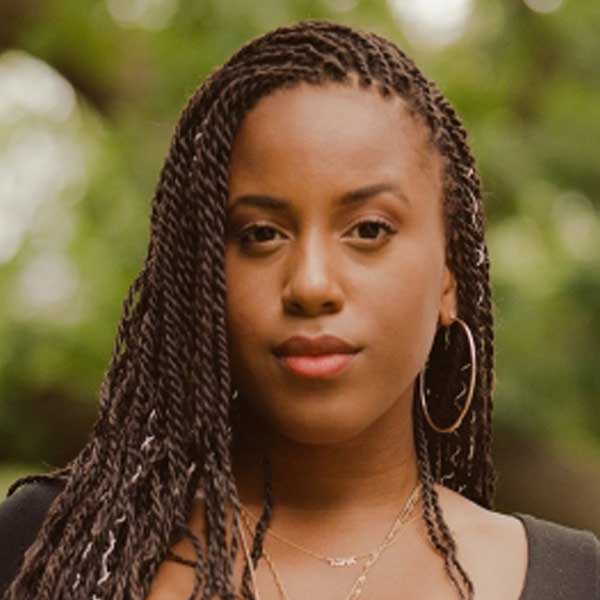 Tilla, the central character in Asha Bromfield’s Hurricane Summer: A Novel (Wednesday Books), is a young woman who desperately loves her father but is troubled by his leaving the family every six months to return to his true home: Jamaica. When her mother tells her she’ll be spending the summer on the island, Tilla dreads the idea of seeing him, but she also longs to discover what life in Jamaica has always held for him. And as she learns about the dark secrets that lie beyond the veil of paradise, looming threats include the hurricane that approaches. Booklist noted that “Bromfield may have made a name for herself for her role on Riverdale, but with this debut, about a volatile father-daughter relationship and discovering the ugly truths hidden beneath even the most beautiful façades, she is establishing herself as a promising writer … this is a must.”