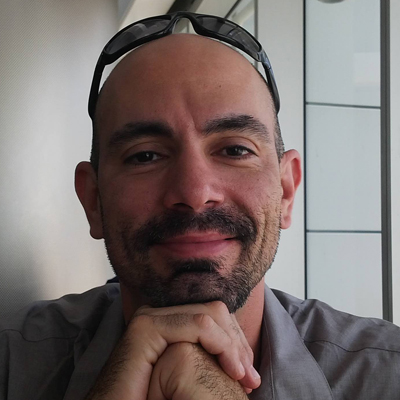 Armando García de la Torre is Lecturer in History, University of the West Indies, St Augustine, Trinidad and Tobago. He is the editor and translator of Spanish Trinidad, by Francisco Morales Padrón.  Jose Marti and the Global Origins of Cuban Independence (The University of the West Indies Press) opens a new path in studies of Martí’s efforts to build a modern democratic Cuba by widening the lens under which the Cuban hero has been examined. In linking Marti with larger global patterns and processes of the late nineteenth century, de la Torre vividly reveals the global origins of Martí ‘s ideas regarding governance, citizenship, independence and spirituality.