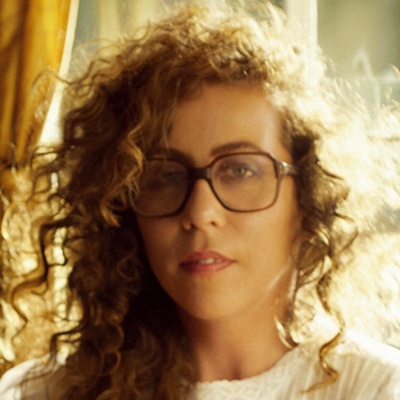 Ariana Reines is author of Mercury (2011), The Cow (2006), and Coeur de Lion (2007). Her play Telephone was produced at the Cherry Lane Theater and won several Obie awards. Reines was 2009 Roberta C. Holloway Lecturer in Poetry at the University of California Berkeley; she has taught master classes at Pomona College, the University of California Davis, and the University of Pittsburgh. In poems tracking climate change, bystanderism, state murder, sexual trauma, shopping, ghosting, love, and the transcendent shock of prophecy, A Sand Book (Tin House Books), nominated for a National Book Award in Poetry, chronicles new dimensions of consciousness for our strange and desperate times. What does the destruction of our soil have to do with the weather in the human soul? From sand in the gizzards of birds to the iridescence on the surface of spilt oil, from sand storms on Mars to our internet-addicted present, from the desertifying mountains of Haiti to Sandy Hook to Hurricane Sandy to Sandra Bland, A Sand Book is both a travelogue and a book of mourning. The New York Times noted: “Her writing is queer and raunchy, raw and occult, seemingly never pulling away from her deepest vulnerabilities. Yet Reines simultaneously maintains a feeling of epic poetry, of ancient intention. She moves between worlds in search of the divine and the self.”