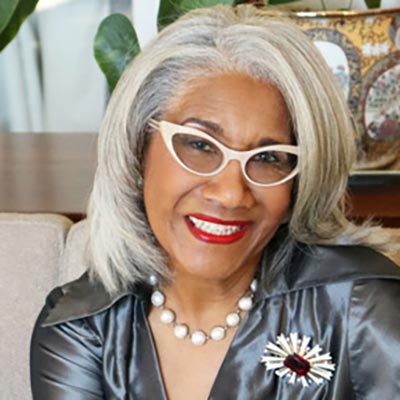 Antonia Williams-Gary is an opinion columnist. retired nonprofit executive, community servant, yogi, entrepreneur, and ‘tweenior’. Recognized as a leader, Antonia has served on numerous boards including the Orange Bowl Committee, Greater Miami Convention and Visitors Bureau, PAMM, The Links, Inc., Miami Junior League; provided executive direction to Greater Miami United, Miami Dade College, West Dallas Community Centers, and others.  In 2004, Antonia was inducted into Immaculata/LaSalle High School Hall of Fame in recognition of life accomplishments that have brought great pride and honor to the school. Reclaimed: A Memoir (Antonia Williams-Gary) tells the story of an affluent, well-educated African-American woman who struggled in silence from decades of emotional abuse, while maintaining a high profile, public marriage. It exposes the ugly truth about being trapped in a defeating cycle under her husband’s power and control, and how she reclaimed her personal power. She now lives a happy, joyous and fulfilling life. The memoir offers a candid look at how the cycle of power and control works; The Duluth Power and Control Wheel is provided in the book’s Appendix for readers to examine and better understand this very real form of abuse, which affects so many.