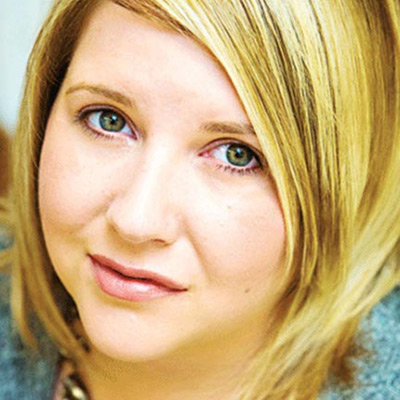 (Banks, Anna) Anna Banks is the author of Nemesis, the stand-alone novel Joyride, as well as the New York Times-bestselling Syrena Legacy (Of Poseidon, Of Triton, Of Neptune). Ally (Nemesis) (Feiwel & Friends), Banks’s thrilling YA-fantasy sequel to Nemesis, Princess Sepora of Serubel and King Tarik of Theoria have formed an uneasy truce between their kingdoms since the deadly plague began to rip through Theoria. But when traitors with powerful allies arise from unexpected places, Tarik and Sepora face challenges that will change both of their kingdoms forever.