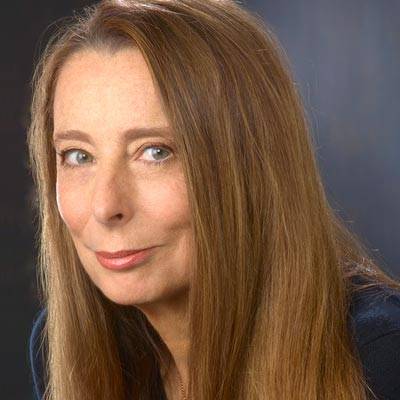 Ann Beattie has been included in four O. Henry Award Collections, in John Updike’s The Best American Short Stories of the Century, and in Jennifer Egan’s The Best American Short Stories 2014. In 2000, she received the PEN/Malamud Award for achievement in the short story. In 2005, she received the Rea Award for the Short Story. Beattie is a member of The American Academy of Arts and Letters and of The American Academy of Arts and Sciences. Her first story collection in ten years is The State We’re In: Maine Stories (Scribner), a series of linked stories told through the voices of vivid and engaging women of all ages. The State We’re In explores their doubts and desires and reveals the unexpected moments and glancing epiphanies of daily life.