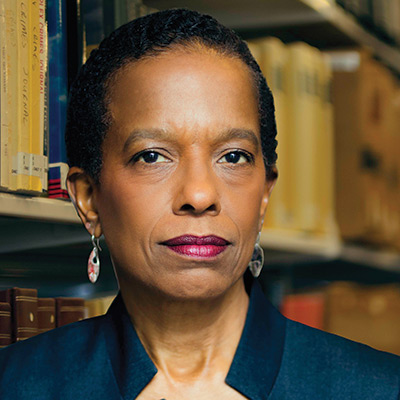 (Davis, Angela J.) Angela J. Davis is a professor of law at the American University and a former director of the D.C. Public Defender Service. She is the author of Arbitrary Justice: The Power of the American Prosecutor and the coeditor of several books on criminal law and procedure. She has also written many articles and contributed chapters to many books on prosecutorial power and racial disparities in the criminal justice system. Davis edits the essay collection Policing the Black Man (Pantheon), which explores and critiques the many ways the criminal justice system impacts the lives of African American boys and men at every stage of the criminal process, from arrest through sentencing. Walter Mosley writes, “With statistics in one hand and true beating heart in the other these writers deconstruct the monolith of racism and the conscious and unconscious deadly intent of the powers that be.”