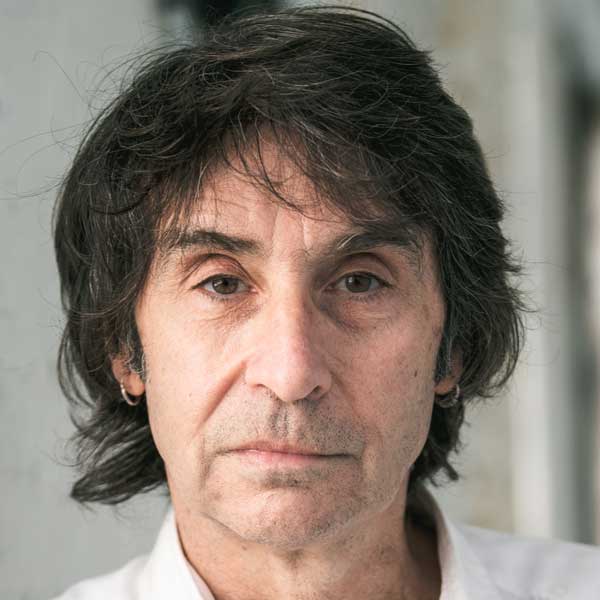 Andrew Ross is a professor of social and cultural analysis at New York University and a social activist. A contributor to The New York Times, The Guardian, and The Nation, he is the author of many books, including Bird on Fire: Lessons from the World’s Least Sustainable City and Nice Work if You Get It: Life and Labor in Precarious Times. In Sunbelt Blues: The Failure of American Housing (Metropolitan Books), Ross investigates America’s rural and suburban housing crisis, told through a portrait of precarious living in Disney World’s backyard. Osceola County, Florida, is one of the worst places in the United States to look for affordable housing. Once the main approach to Disney World, the 15-mile Route 192 corridor has become a site of shocking contrasts. At one end, global investors snatch up foreclosed properties and park their money in luxury vacation homes. On the other, underpaid tourist industry workers, displaced families, and disabled and older people subsisting on government checks cram themselves into dilapidated, roach-infested motels or move into tent “towns” in the woods. Ineffective government planning, property market speculation, and poverty wages have combined to create a catastrophe with far-reaching consequences. Ananya Roy, director of the Institute on Inequality and Democracy at UCLA, called Sunbelt Blues “a painfully beautiful exposition of social insecurity.”