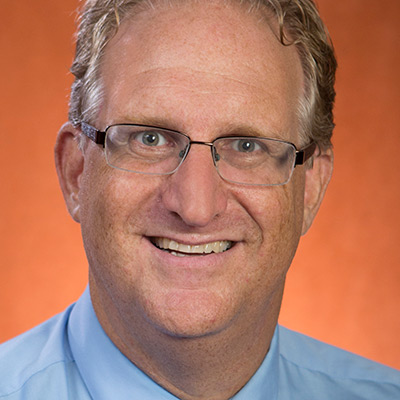 (Frank, Andrew K.) Andrew K. Frank is the Allen Morris Associate Professor of History at Florida State University. He is the author of several books, including Creeks and Southerners: Biculturalism on the Early American Frontier. Frank’s latest book, Before the Pioneers: Indians, Settlers, Slaves, and the Founding of Miami (University of Florida Press) is the first in a new series from the University Press of Florida called “Florida in Focus,” which Frank coedits with Frederick R. Davis. Before the Pioneers pieces together the material culture and the historical record of the Miami River to re-create the fascinating past of one of the world’s most influential cities. Formed seemingly out of steel, glass, and concrete, with millions of residents from around the globe, Miami has ancient roots that can be hard to imagine today. Before the Pioneers takes readers back through forgotten eras to the stories of the people who shaped the land along the Miami River long before most modern histories of the city begin.