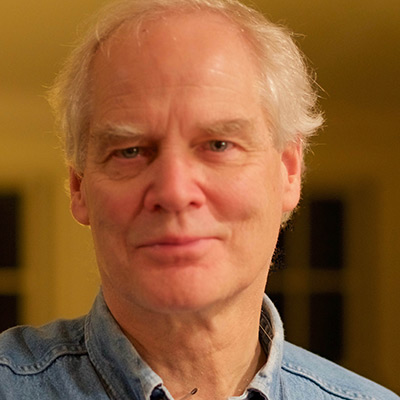 (Clements, Andrew) Andrew Clements is the New York Times bestselling author of the beloved modern classic Frindle, which has sold over six million copies, won nineteen state awards (and been nominated for thirty-eight!), and been translated into more than a dozen languages around the world. Called the “master of school stories” by Kirkus Reviews, Clements is now the author of over 80 acclaimed books for kids.