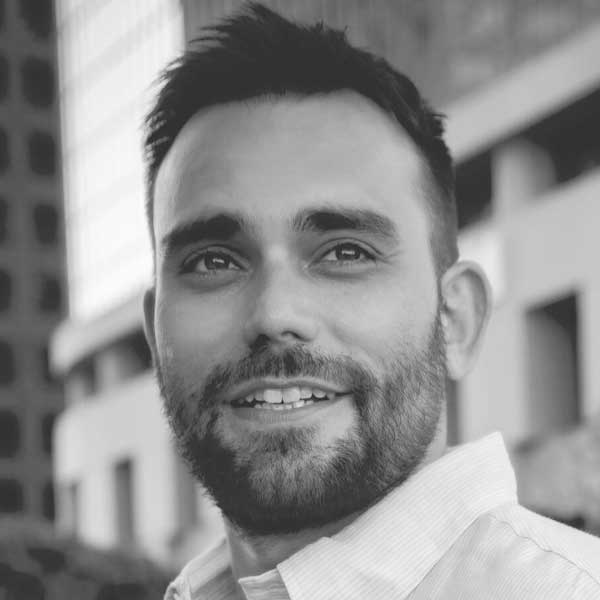 Andrew Aydin is the creator and co-author of New York Times bestselling March series – the first comics work to ever win the National Book Award – and has written for comics such as Bitch Planet and X-Files, as well as for Teaching Tolerance Magazine and Creative Loafing. Run: Book One (Abrams ComicArts) is the first installment of a powerful new graphic novel series focusing on the struggle for civil rights and the personal story of late Congressman John Lewis (2/21/40 – 7/17/20). To Lewis, the civil rights movement came to an end with the Voting Rights Act in 1965. But that was after more than five years as one of its preeminent figures, leading sit-in protests and fighting segregation on interstate busways as an original Freedom Rider. His extraordinary work included helping organize the Mississippi Freedom Summer and co-leading the march from Selma to Montgomery on what became known as “Bloody Sunday.” Lewis knew that victories are just the beginning, not the end, of a struggle. Politician, voting rights activist, and author Stacey Abrams noted that “Run recounts the lost history of what too often follows dramatic change – the pushback of those who refuse it and the resistance of those who believe change has not gone far enough. … Run gives vivid, energetic voice to a chapter of transformation in his young, already extraordinary life.”