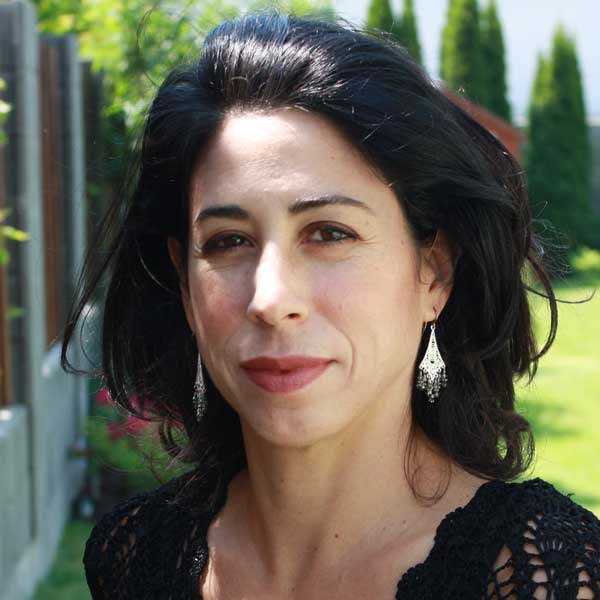 Born in Los Angeles to exiled Cuban parents, journalist and writer Ana Menéndez – whose work has appeared the Miami Herald, Vogue, Bomb Magazine, The New York Times, Tin House, and in several notable anthologies – is the author of Adios, Happy Homeland!; The Last War: A Novel, Loving Che, and In Cuba I Was a German Shepherd. She is also a contributor to Home in Florida: Latinx Writers and the Literature of Uprootedness (University of Florida Press). The collection showcases what editor Anjanette Delgado calls “literatura del desarraigo,” a Spanish literary tradition. Home in Florida features fiction, nonfiction, and poetry by Menéndez, Richard Blanco, Ariel Francisco, Frances Negrón-Muntaner, Isvett Verde, and many others. These writers – first-, second-, and third-generation immigrants to Florida from places such as Cuba, Mexico, Honduras, Perú, Argentina, and Chile – reflect the diversity of Latinx experiences across the state. Together, they explore what exactly makes Florida home for those struggling between memory and presence.